From concept to completion studio MILO's ethos is to deliver to clients a new level of originality, interiors and architectural uniqueness. 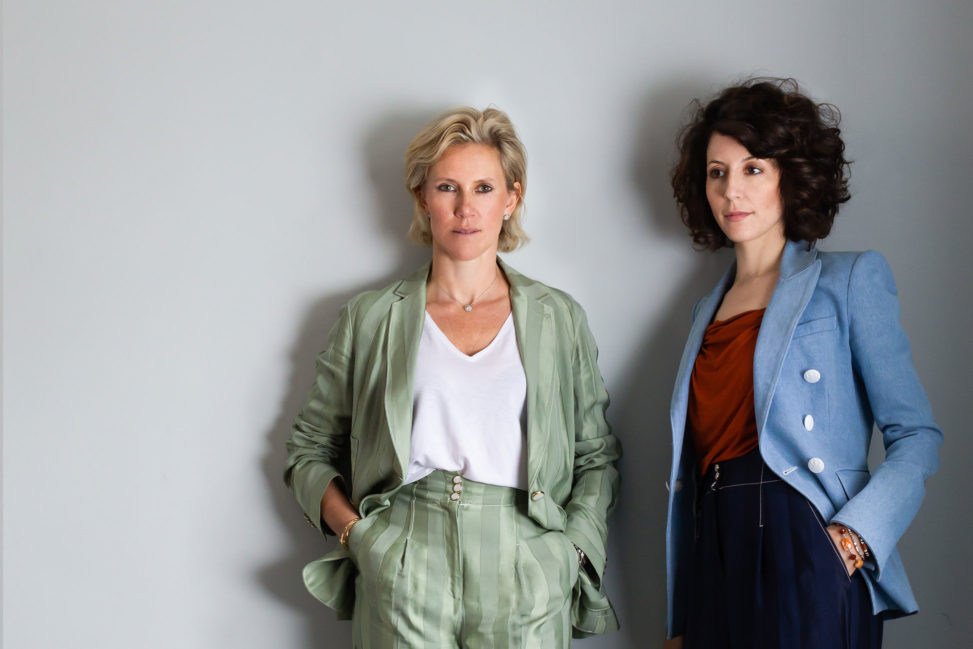 Studio MILO is a boutique interior and architectural design venture which celebrates a harmonious synthesis between the ideas and influences of its two co-founders.

The partnership, which merges interior and architectural elements of design was created from the long standing collaboration between Federica Gosio, Interior Designer and Arianna Crosetta, Architect. Together, they formed Studio MILO.
With offices in both Milan and London, the name MI-LO derives from and celebrates this connection.

From the initial conception in Ibiza, Milan and London followed. Studio MILO interprets the architecture and transforms spaces into living homes.

The dialogue between architecture and design is reflected in every interior and is contemplated also in the professional collaboration with fashion and design brands, such as cc-tapis, Cleaf, da a Italia, Elena Mirò, Fratelli Rossetti, Fiandre, Iris Ceramica Group, Manerba, Masiero, Saba Italia, JCP, Tubes and Valdama, for whom Studio MILO creates and designs advertising campaigns, catalogues and trade show displays.

x HAVE A PICK AT OUR LATEST PORTFOLIO

Federica has a degree in marketing and communication from the University
of Turin. She started her professional career in Milan at Pambianco and
then moved to London working for different fashion brands under the internationally renowned Club 21 umbrella. Italian born, she was educated in Italy and France.
She has lived in America and Spain and she has now settled in London.
In 2009 she achieved her master with honors from KLC School of Design in London.

She now works between Milan and London.